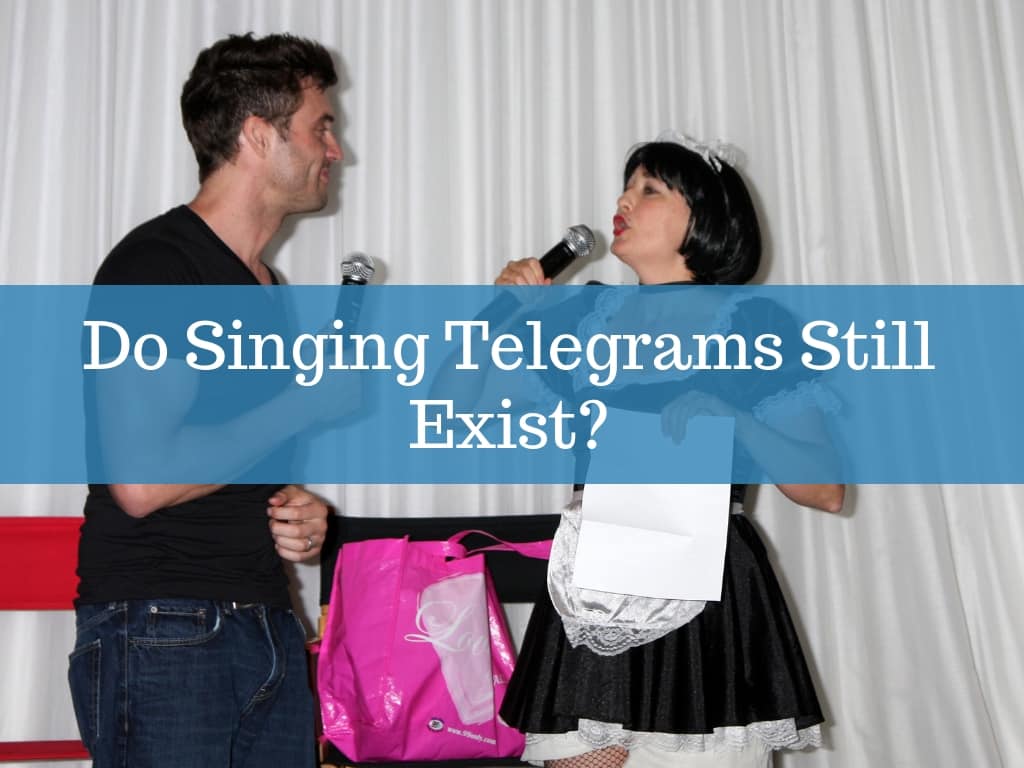 The idea of the singing telegram was born in 1933 when Western Union started offering this service as a way to entertain clients. This is a message that is usually given as a birthday present. Instead of giving a simple letter that contains the greetings, they turn the message into a song. The company originally […] 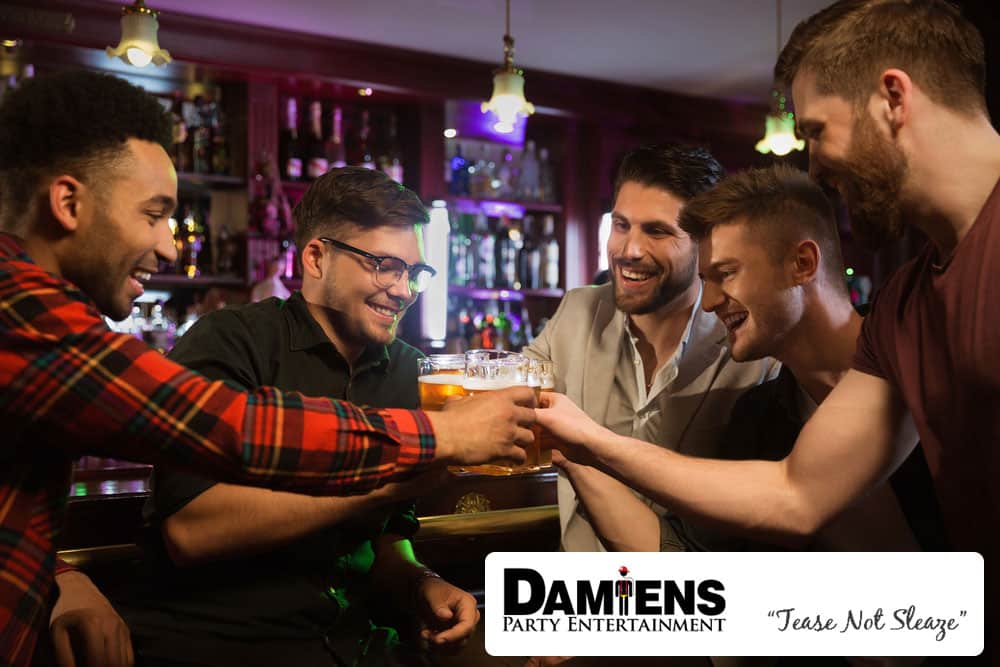 Bachelor parties go way back to the ancient times. The idea started with the Spartans in the 5th century B.C., where they would hold a dinner for the groom-to-be. The night would include feasting and the raising of toasts for the man about to be married. Being chosen as your mate’s Best Man in his […]